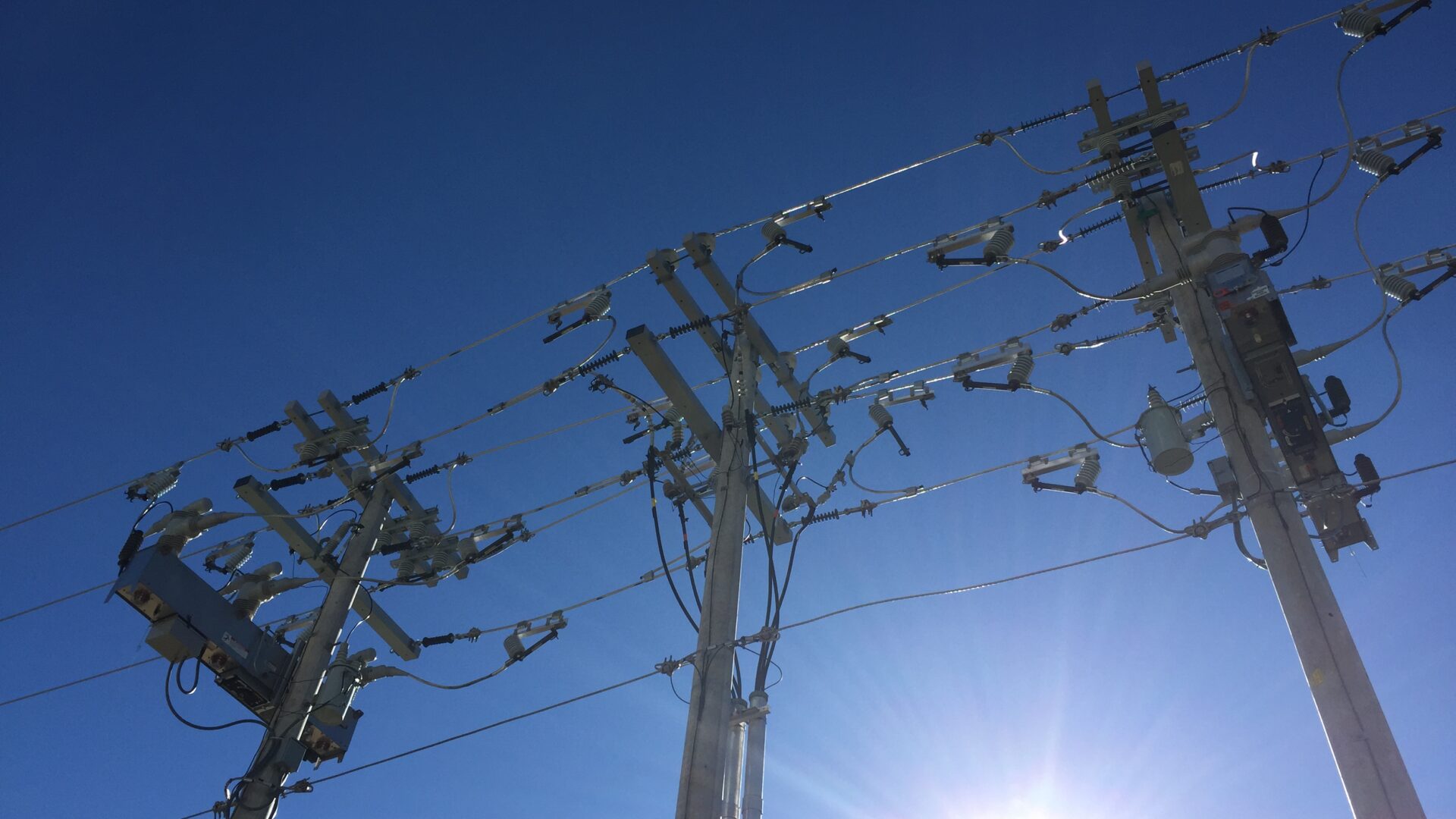 Served as prime consultant for all phases of planning, design and construction services