In a response to the City of Houston’s use of groundwater as its main source of drinking water, and amplified by oil and gas drilling, Houston and surrounding areas experienced land compaction – or subsidence – that contributed to large shifts in land and created regional flooding problems. Dating back to 1975, when the Houston-Galveston Subsidence District was formed, the City has made efforts to use surface water in lieu of groundwater as its main drinking water source. In order to meet future water demands, and compounded by high population growth, the City of Houston plus four regional water authorities set out on a multi-year plan for three major water construction projects to sufficiently provide treated water to customers across north and west Houston.

Mbroh is proud to provide professional engineering services on all three of the program’s core, groundbreaking projects. Read more at the project links below: 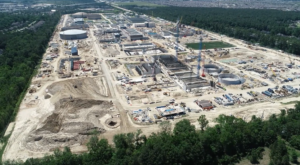 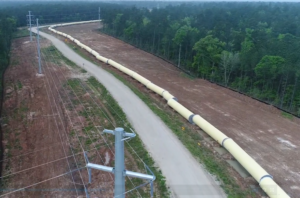 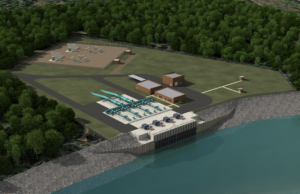